This is a colourful, healthy and warming fish pie which is perfect for cool autumn evenings.

It’s based on an idea from Mindful Chef – our version uses BigFish™ Natural salmon fillets but you could choose our Organic salmon or Loch Trout fillets, the results would be equally tasty! 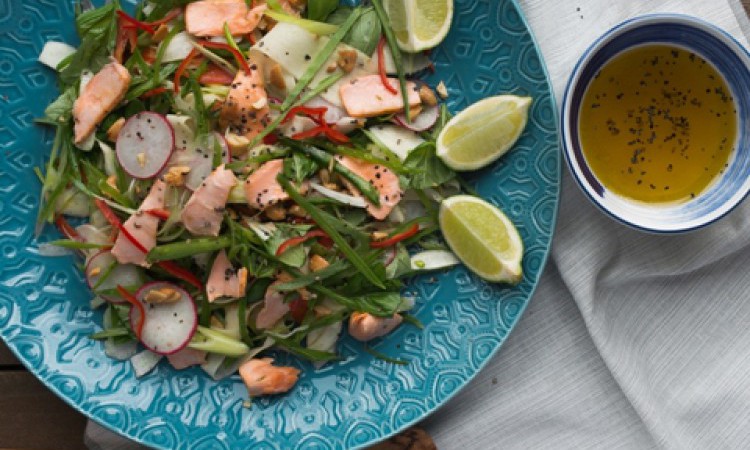 A light and healthy Thai salmon salad, prepared in minutes and zinging with Eastern flavour!

Key product for this recipe 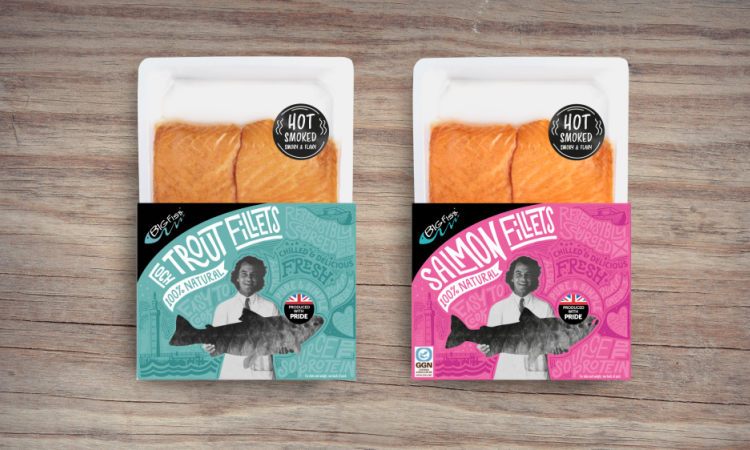 Fresh from the blog

Make more of your freezer, stock up with some of our fish and enjoy healthier eating, any day of the week.

Salmon and trout are rich in omega3 - good for healthy heart, skin, eyes and brain development

Freezing is nature's way of preserving food, without artificial additives

Our fast-freezing locks in all the freshness, nutritional quality and flavour of 'just caught' fish

With longer storage times, frozen means nothing is wasted, use just what you need, when you need it

Frozen is value for money, always in season and helps to reduce food waste and costs