The BigFish team has always got a few charity and community projects on the go. Here are some of the things we got up to in March.

A series of ‘dress down Fridays’ at our Grimsby HQ resulted in a donation for the RNLI. Marketing executive Jess Pritchett and colleague, Milly Poole, went down to the local lifeboat station to present the crew with a cheque.

Also in March, we took part in the Cleethorpes Rotary Clubs Charity Race Night, sponsoring three race horses, one of which was a winner!  The event overall raised over £2000 for two local charities. And we're a regular supporter of NE Lincolnshire Women's Aid and Refuge - donating salmon products every month to help make meals for the people using the Refuge’s services.

Plus the whole team had some fun on Red Nose Day, which as well as fundraising successfully gave everyone a giggle! 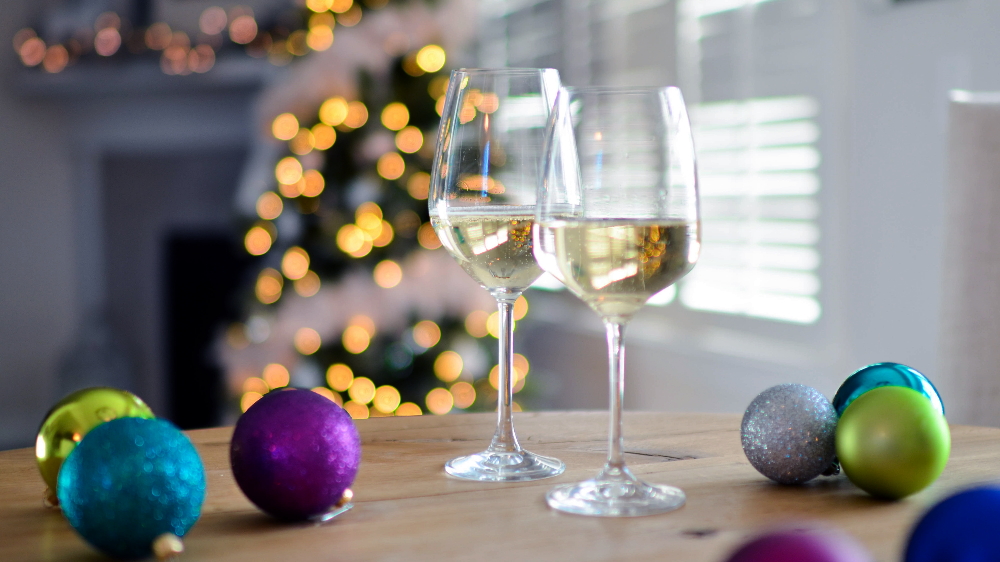 More from the blog

What to drink with your festive Smoked Salmon?